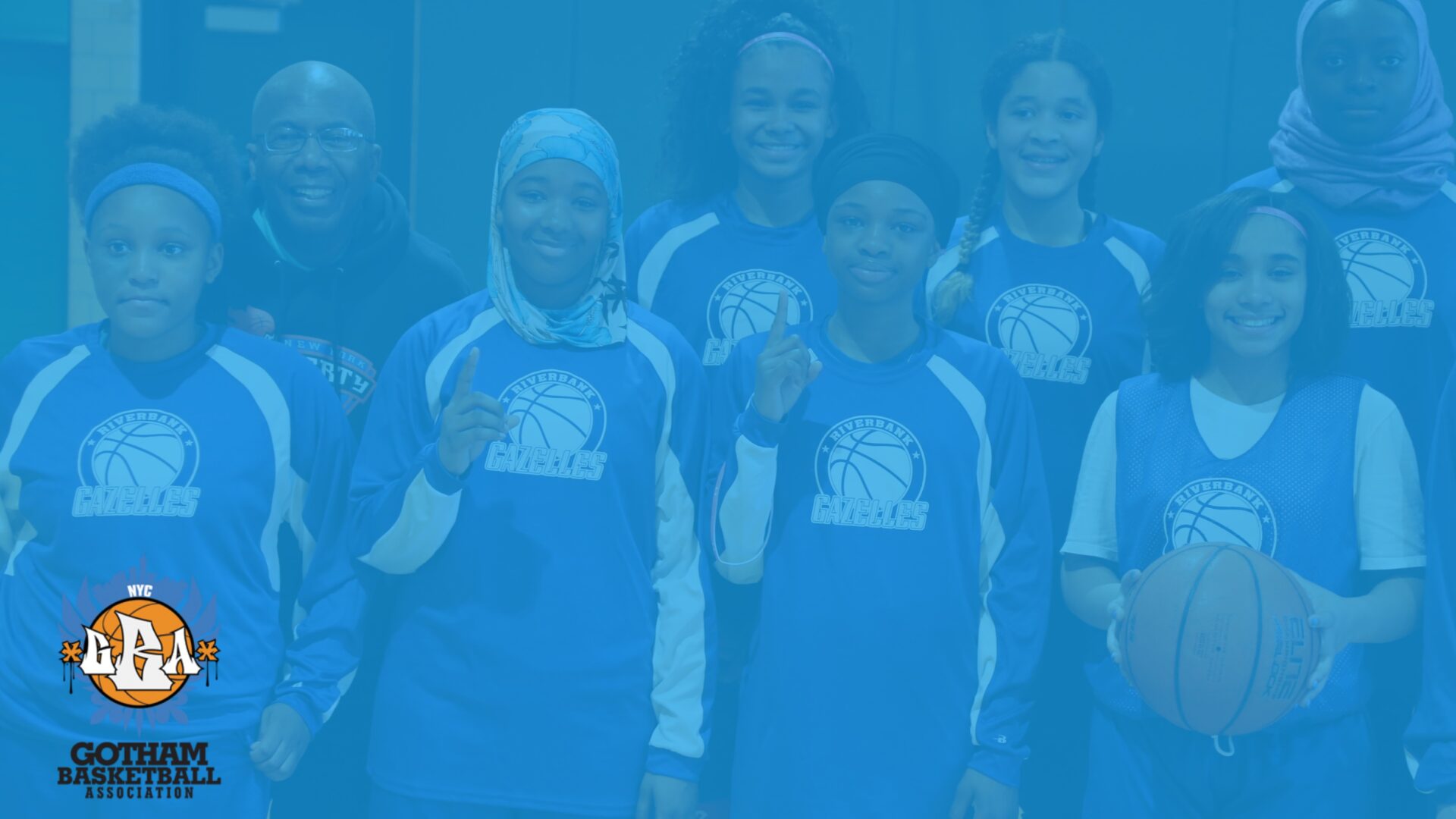 A) AGE CUT-OFF RULES APPLY – FOLLOW THEM OR BE PENALIZED – SEPT 1 cutoff – read here. All 12U kids (for instance) are NOT the same. The player must turn 12 AFTER the cutoff month/day of Sept 1. If you have kids who are close and need to stay in this division, you must receive approval in writing to do so. Do not have a parent or coach run up to the table and scream, “But my kid is 12.” He must be 12 years old AFTER SEPT 1 to play in the 12U division. Same holds true in 13U, 14U – all divisions. SEPT 1.

B) Problems? Coaches have the right to raise eligibility questions via email each week up until the first weekend in January. Any coaches or players who continue to break very clear and fair rules will be penalized by not being allowed to play, given forfeits or being eliminated from playoffs.

C) Rosters are due by Jan 3 latest – name, age, date of birth. No adding to rosters without special, written permission.

– Players must play or show up (if injured) to at least five games to be eligible for playoffs. If the league cannot find proof that a player in question participated in at least half of the games, league has right to not allow player into playoffs.

D) ONE TEAM PER DIVISION ONLY. NO PLAYER can play for two different teams in the same division unless special (rare) exception by the commissioner. A player who is 11 and under (grade 5) can play both grade 5 and “up” age-wise in the next division higher. NO DIVISION I players are allowed to play in DIVISION II games unless the opposing coach and a board member approves of the player PRIOR to the game.

A) Games must start on time or it’s a forfeit, late team does not get a make-up. Forfeit fee attached. Team that was stood up gets to add another game. BE ON TIME.

B) The 11U & UP Divisions are 5-on-5 games, and no more than 12 players per roster. Rosters must be emailed with name, number, date of birth by Week 3—first week of January.

C) Players use 28.5-inch ball in divisions ages 8-12. Girls always use 28.5 inch – ALL DIVISIONS. Boys’ 13U and UP is when the boys switch to the 29.5-inch ball. MAKE SURE the manager, refs, coaches know this and start with the proper game ball. If the mistake is found within the first 5 minutes, SWITCH balls. If it’s found after five minutes, keep the ball you started with.

D) Ten second back-court rule, meaning get the ball over half court in 10 seconds – all divisions.

E) Free throw is regulation. Note that referees are lenient with ages 11-12U on going slightly over the line (not running in). In divisions 13U and up, players cannot go over the free throw line at all. Players except the shooter can enter UPON THE RELEASE.

F) PRESSING is allowed the entire game from 11U upward. We do not encourage it in the 11U division unless the teams are seasoned and experienced. Use good judgment based on what the other team can handle. But again, no restrictions except in instances where the MERCY rule is in play – up 25 points, you cannot press.

H) FOULS and FREE THROW LINE: Five per player. Seven fouls = 1&1, 10 fouls = bonus. Free throws are ON THE RELEASE. Again, ages 11 and up – regulation. Ages 11-12 we do not strictly enforce the going over the line (tight game is exception in the last two minutes). Ages 13 and up – we DO for the entire game.

J) COACHES: One coach UP on the sideline, and the second one DOWN, seated on the bench or floor if there is no bench. No more than three coaches total.

K) TECHS: Two techs and you are out of the league – two total for the season – applies to players and coaches.

M) MAKE THE GAMES PLAYABLE: NO forfeits. Why? So many kids, parents, coaches, fans are excited and go out of their way to get to games. If you need to move up a younger player or have someone’s younger sibling play, then do it. NO forfeits. You can admit to the coach what you had to do, let the kids play, then email the office with the outcome if the team with the patch players won. It is going to be a forfeit, but we don’t want the kids to know prior to the game. Just get the kids out there and play ball.

III. UNIFORMS
a) Players must be in matching top and solid color, same color shorts.
b) If not, it’s a max of four total techs at the beginning of the game or at the half.
c) Late players – must be in the book or it’s a tech.
d) Duplicate numbers are a tech, as is missing uniform.
e) Duplicate numbers MUST be corrected with tape or it is confusing to the other team when falling back on defense, and confusing to the table.
f) Uniform techs are strictly enforced starting Jan-March.

IV. PLAYOFFS
a) Teams and commissioner agree to seed the teams in an A and/or B final – even C bracket if there’s room
b) All teams make playoffs. Winners advance, losers are out.

This activity is not sponsored or endorsed by the New York City Department of Education or the City of New York.